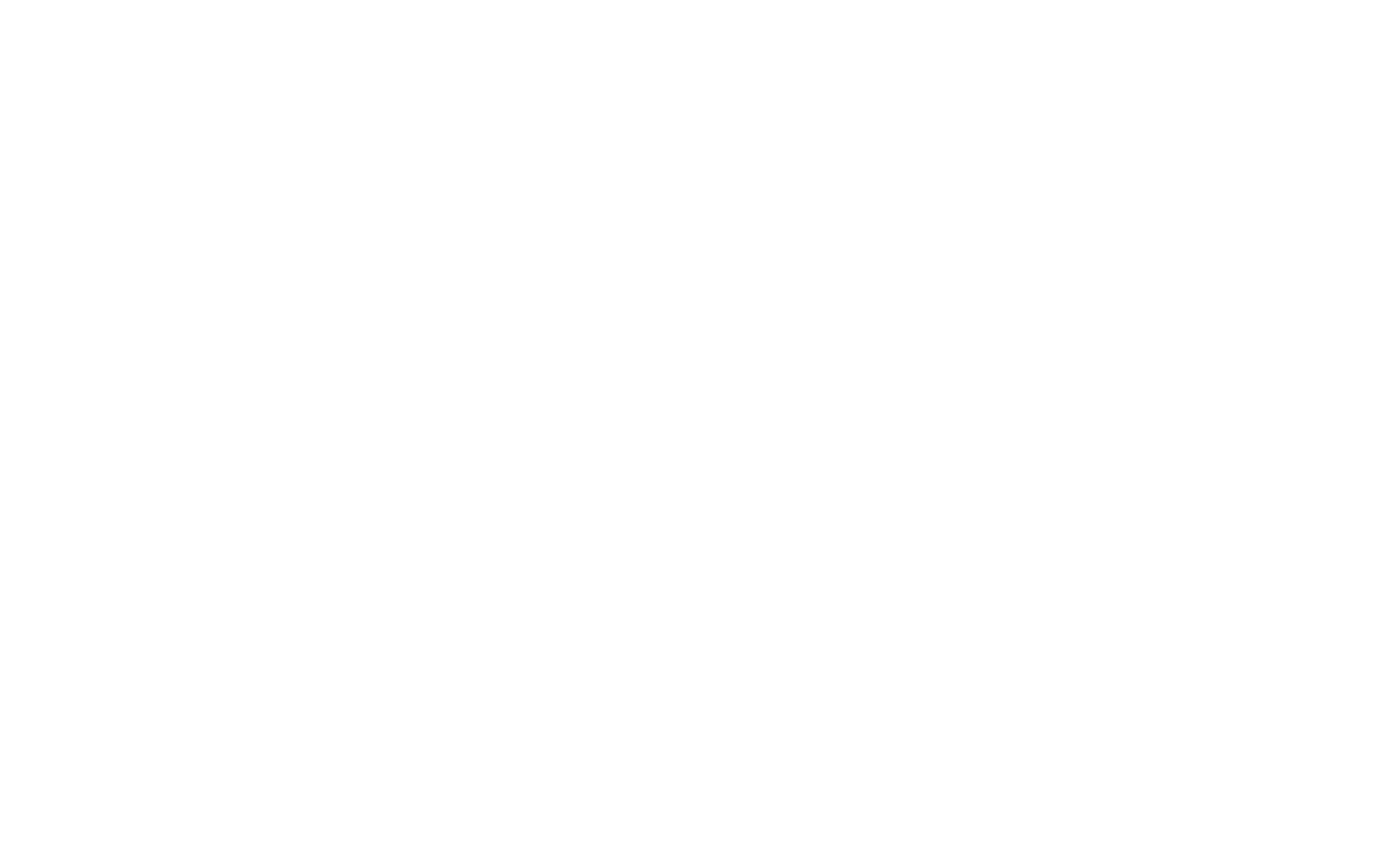 We are experimenting with holistic approaches to bring players both fun and income.

Our priority is to spread income among diligent common players who both enjoy the gameplay and need to earn.

Becoming Masters Of The New World!

Mainstreaming The Currency Of Tomorrow!

Battling for Glory and Riches!

Everywhere around the world, on Android, iOS, and WebGL!

Immerse yourself in an enriched experience and enjoy the riches

the beginning of everything

In a distant galaxy lies a planet called Earth...

One day extraterrestrial creatures appeared and created a new species in their own image to conquer the vast lands of Earth.

This species is called Mons.

The space inhabitants were worshiped by the Mons as their predecessor and named Promethean.

The world was divided into 5 main continents: Wood, Ice, Fire, Water and Desert, located in the center.

The Mons proliferated around the world, living mainly in 4 continents.

In the arid region Desert with harsh climate, life was hardly found, except for wandering merchants.

Due to its central position, Desert acted as a border between the 4 continents, maintaining the balance of power.

Conflicts occasionally arose between continents, but the world as a whole was at peace.

One day, a group of merchants was traveling through the Desert and encountered the artifact of a tower with peculiar shapes.

The tower was accidentally activated and rose high in the middle of the desert, pulsating with a strong field of energy that continues to expand across the lands, and fuse the inhabitants together.

Mons were fused together into Binemons with special powers. The Binemons then roamed across continents to spread rumors about the tower.

To monopolize the power of Binemon Tower, masters across 4 continents began to recruit Binemons and train them to battle. In no time, the conflict grew bigger and eventually got out of hand. 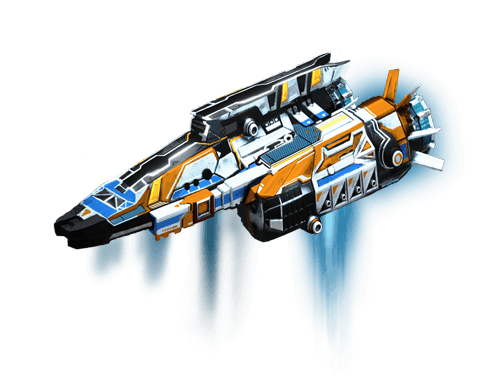 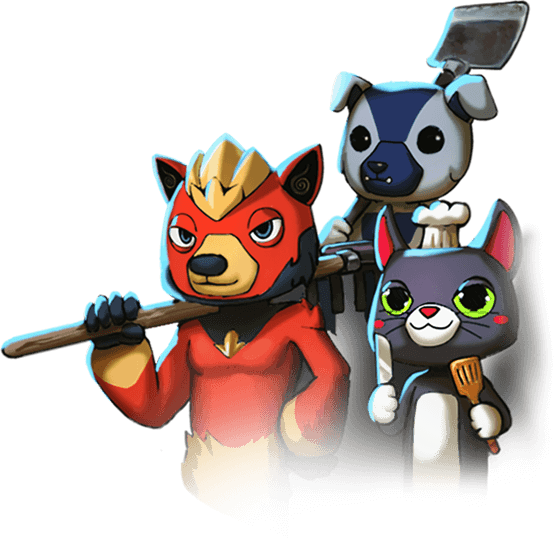 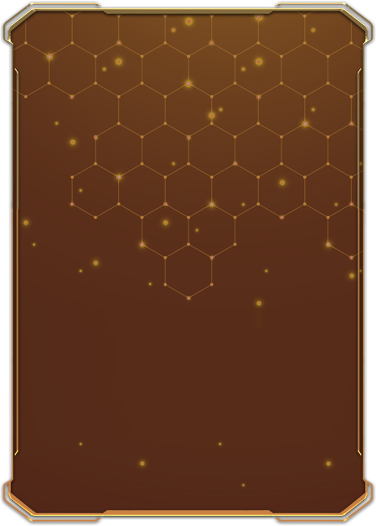 each Binemon is one of a kind

Each Binemon is a combination of up to 10 different body parts and countless color palletes.

Every time you hatch an Egg or Fusing different Binemons, there're opportunities to obtain rare body parts and stat bonus. 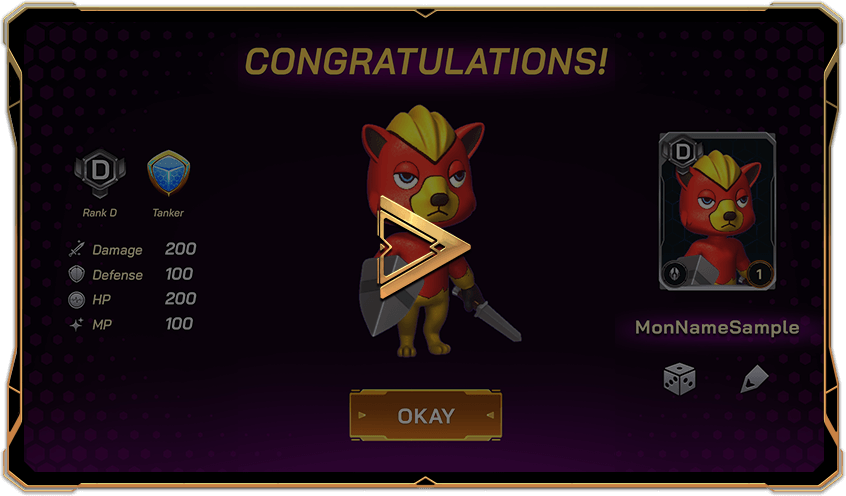 Rise to the top of the world

Experiment with different strategies by combining Binemons with complementary skills and stats. There is no single sure-win combination. You have to be creative. Possibilities are endless. Epic Items Empower your Binemons. Don't let them down! 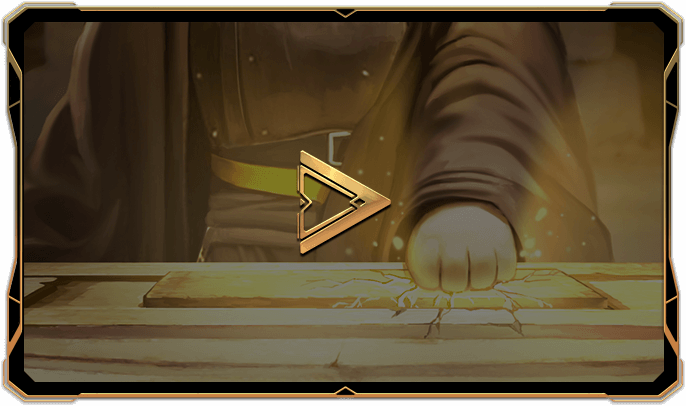 Bineland is a vast world full of surprises where you can play, earn, and socialize.
Farming should be fun and socially stimulating rather than just numbers and blind clicks. 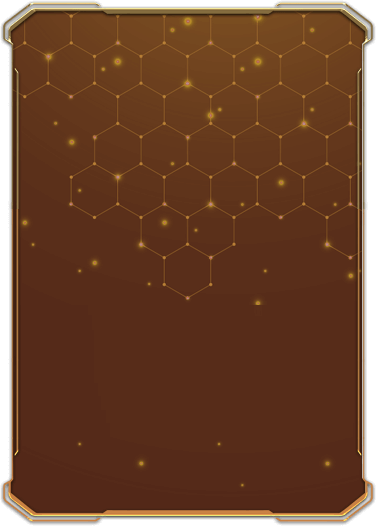 Why so serious with real life properties? Bored with trading pixels? Try Bineland!

You cannot conquer lands alone. You have to conquer together! Invite your most trusted guildmates!

If a castle is too crowded and demanding, maybe a house is better for some personal space.
You can be yourself, express your uniqueness, and self-commercialize. 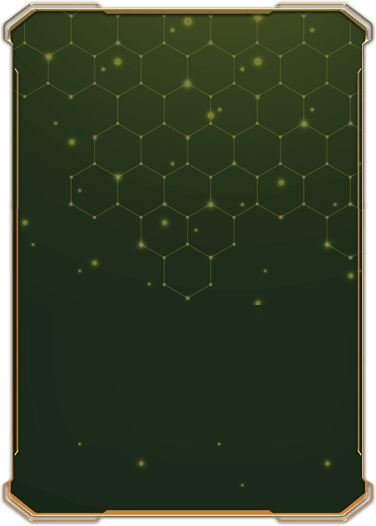 Pick a plot in Bineland to construct your private corner.

Bring out your inner artist. You can put some furniture or commercial ads here and there.

You can sell your house or spaces for other players to advertise.

Let’s go on an adventure!

Discover unique Binemons in your Eggs, fuse them together and let them battle for glory!